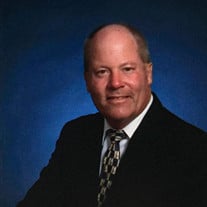 The family of Douglass Roger Jeffries created this Life Tributes page to make it easy to share your memories.

Obituary and Family Speeches below.

Send flowers to the Jeffries family.